We don’t know everything on the horizon for social this year, but in the few quick days in 2016, we’ve already seen some exciting improvements and opportunities.

One of the larger struggles with social advertising is getting users to not only view the ad, but to interact with the content. Twitter announced on January 5th, that they will be introducing a new ad format, to be called “Conversational Ads”. These will include polls, hashtags, and new ways to retweet, all designed to get the users to actively interact with the brands that are most relevant to them.

Lifetime has already gotten the opportunity to test this feature: 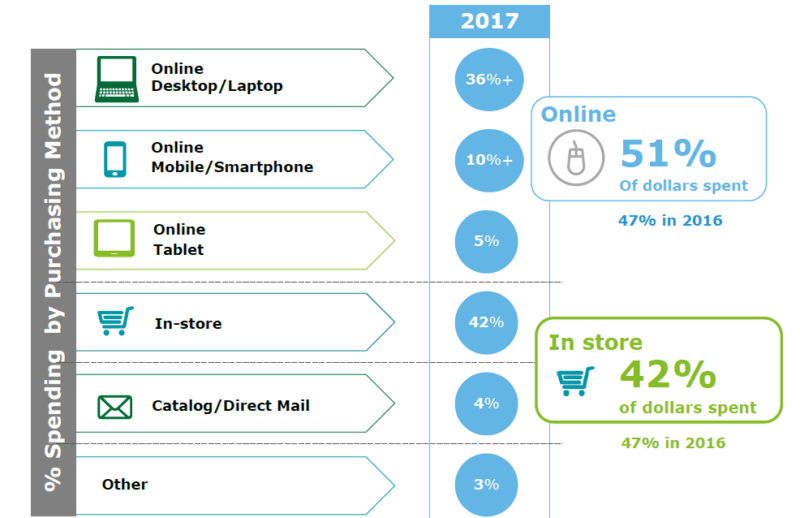 As seen in the snapshot above, users can now easily interact in many ways. The old features are still there, such as follow, and hashtag linking, but even more options are available to the user.

Snapchat has been consuming the social space for the last two years, but it has been very difficult for advertisers to get in this key space. First, there were no opportunities. Then, in 2015 Snapchat release its “Discover” and “Live” portions of the platform, which allowed advertisers in the untapped space. This came at a massive premium, leaving the majority left hanging.

Snapchat has yet to release an official statement, but digital teams everywhere are anxious for this potential opportunity.