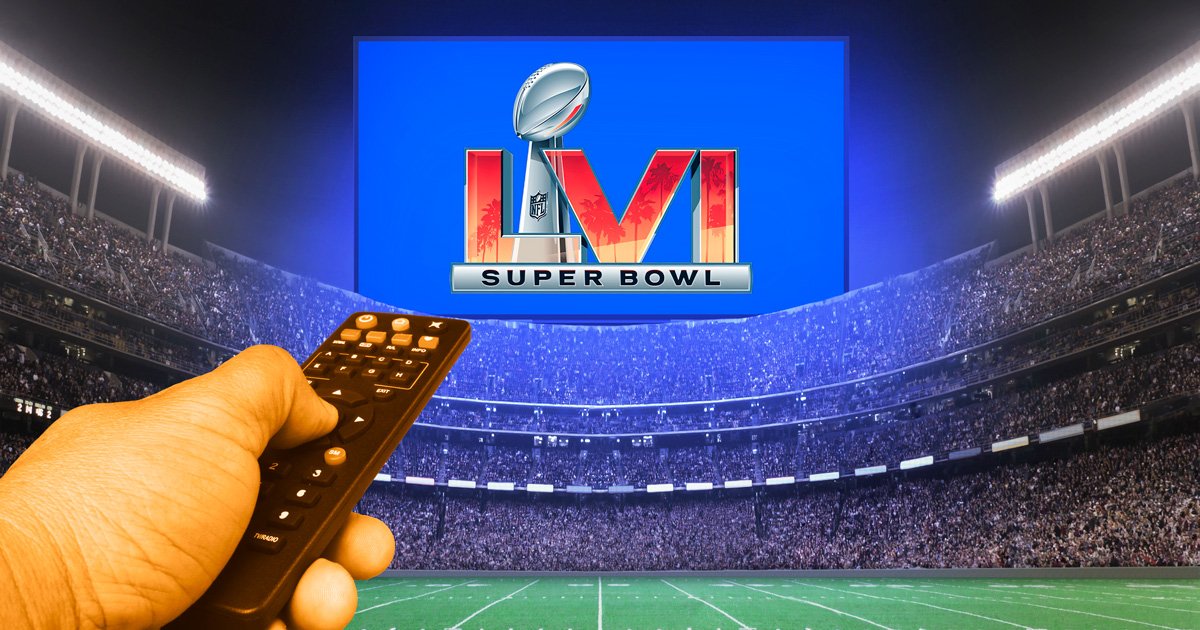 Imagine my surprise last week when I received an email invite to be on the Gannet/USA Today Super Bowl commercial judging panel.

My first thought was “why would they ask a media guy?” Truth is I’ve always had a viewer level fascination for ads and how campaigns evolve. The other truth is that as a media agency, we make sure that ads are seen in the right place by the right audience— so there’s always that curiosity about media investment options-- and why the Super Bowl?

Then I thought- why wouldn’t they ask a media guy? We ultimately impact who views the content, and behind every spot in the game, there’s a media team that decided it was right for their brand and negotiated both price and placement with NBC.

But then there is the word “judge.”  It’s a heavy word and implies a level of responsibility.  You know, do the right thing. Or in my case, I think: “Ok Mayo, this is serious, other people are relying on you, so don’t screw it up.” So while acknowledging my self-imposed pressure- I clicked “yes” to accept the invite.

As I sat down to watch all 64 commercials my mind immediately flashed back to the many creative presentations I’ve seen over the years, and the respect I have for the talented creative teams that brought them to life. But then, my mind also wandered to all the times when I silently thought that I would have chosen a different campaign than the one that was ultimately selected and produced.

Admittedly, most of my previous judging was done in silence. I can recall a few times where the client “went around the room” asking for everyone’s opinion or vote on a campaign. In those instances, my approach was generally to say as little as possible- let the professionals make their choices, and hope they approved the media plan!

So I figured I like babies, pets and celebrities as much as the next person and I hit “play” on my computer. Early on, I have to admit, I was hoping for better. It seemed that every creative team was centered around big stories involving celebrity endorsers without much focus on the product. It’s never a great spot if you can remember who was in it- but can’t recall the brand. But wait, this is just one exposure, right? If I can engage the audience now and bring them into my brand story with message frequency- then I’m getting somewhere. This is why I watched many of the spots more than once. But hey, it’s the Super Bowl, and for $6-7mm a spot- I want it all.

Several other observations from my judging experience:

Honorable mention goes to Hellman’s for casting NFL player Jerod Mayo, in a spot about Mayo. I thought they were trying extra hard to earn the vote of one judge in the Philadelphia area. It almost worked, I thought the spot was funny but gave it an 8. Judging is all about objectivity.

So there you have it, a career media person’s opinion about Super Bowl creative. If asked, I would do it again. I have no idea who the winning ads, or highest rated are, but here’s hoping you enjoyed some of mine.