One year ago we outlined the basics of Groupon, but the business of digital couponing has evolved significantly in 2011. Groupon has expanded from its basic email blast platform of daily deals and now also offers Groupon Goods, which features deals on online items, and Groupon Rewards, which provides exclusive deals at participating local businesses once a certain spend level has been reached at the business. Both Groupon and LivingSocial have taken advantage of the mobile boom and created smartphone and tablet apps. The apps use geolocation features to highlight timely offers near the user’s current location. 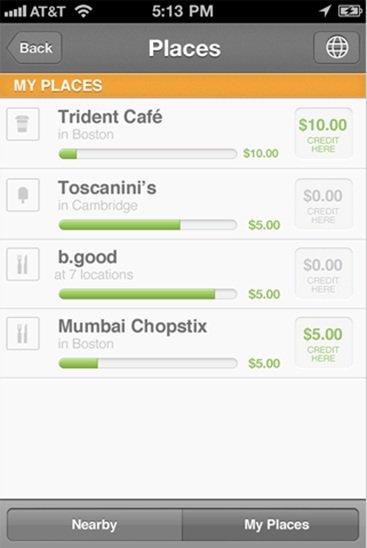 In addition to Groupon and LivingSocial, LevelUp is another couponing program which is executed like Groupon Rewards. Users sync a credit card to the LevelUp app on a smartphone, and conduct purchases at local businesses through the app. Participating locations nearby can be found using geolocation services. A credit is earned the first time LevelUp is used at each business, and additional credits can be earned when a certain spend level is reached. LevelUp is currently available in Boston, Philadelphia, New York City, and San Francisco, but will soon be expanding to 12 other cities.

Which platform to use?

With many mobile and online couponing platforms offering similar features, how can you determine which is most appropriate for your product and promotion? Demographic analyses of the platforms hold the answer, and studies from Nielsen and Comscore shed some light on the topic. Nielsen found that two-thirds of Groupon and LivingSocial users are female and more likely than the average U.S. Internet user to be affluent. While both websites observed a similar gender and socioeconomic divide, Groupon had a higher concentration of older visitors (age 35-64), while the majority of LivingSocial users were age 21-34. 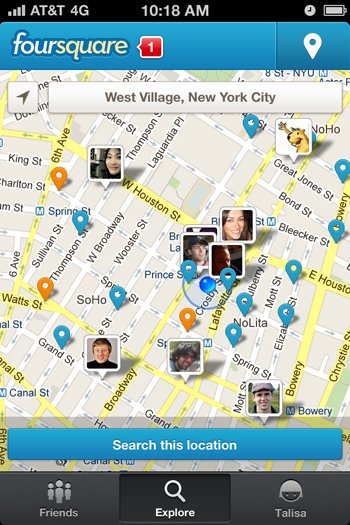 Comscore noted a geographic divide between the two services. LivingSocial is most widely used in the Eastern United States, and Groupon is used most heavily in the Midwest and Pacific regions. This divide may reflect the company’s headquarters, with Groupon stationed in Chicago and LivingSocial in Washington, D.C.

Have you found success with online or mobile couponing, or have a favorite creative offer? Let us know in the comments.