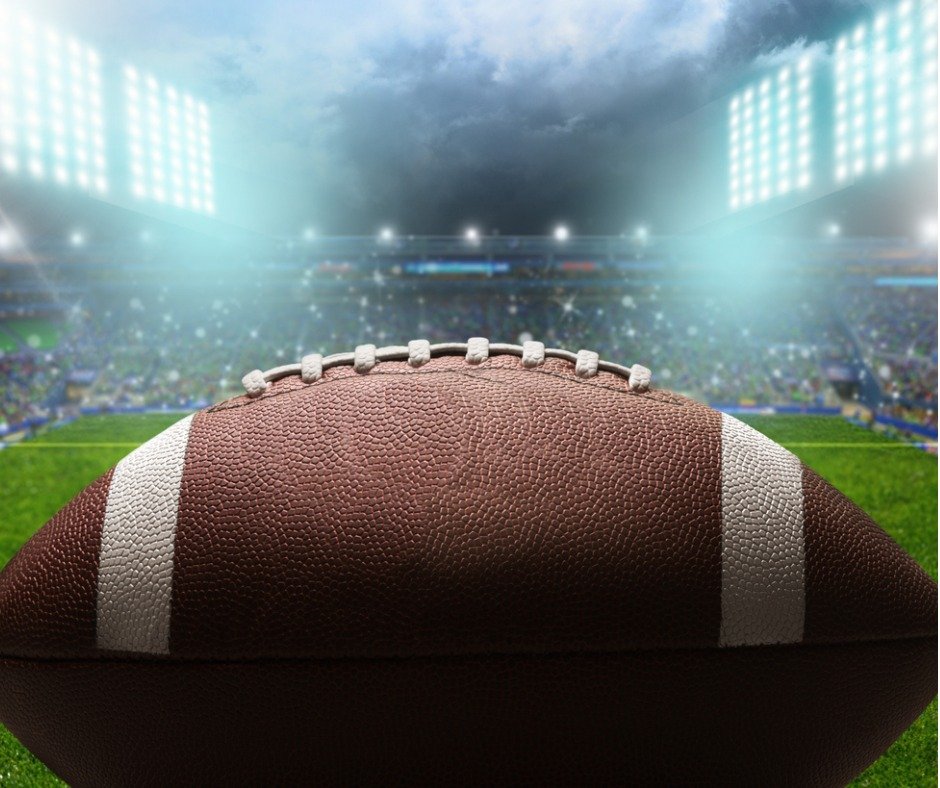 The big game is now around the corner. Super Bowl LIV (54) will air on FOX on February 2 from Miami. Game time will be 6:30pm.

The teams are set and this year’s game will feature AFC Champions Kansas City Chiefs and the NFC Champions San Francisco 49ers.The expectation is for 110+MM US viewers and Millions more abroad. The US viewership will translate into roughly 55 Million homes or more than 70% of Homes Using TV. In addition to the markets of the conference championship teams, Kansas City and San Francisco, most US TVs will be turned to the big game. The going rate for an in-game :30 ad is $5.6Million and the inventory is sold out.

As always, there is a list of heavyweights that will use the highly rated Super Bowl as a platform for their brands.

This year’s advertisers include:

Historians will remind us that the two rival leagues had not even merged yet and would not do so until after the third Super Bowl. After a competitive first half, Green Bay, led by legendary Coach Vince Lombardi, easily won by a score of 35-10. (The Chiefs are hoping for a better outcome than in the first game) Al Hirt was the halftime talent. He had no dancers, and his wardrobe did not malfunction (and the audience was thankful that it didn’t).

The first “Super Bowl” really was not even “super”. It was merely called the AFL-NFL World Championship game and was played at a neutral site, the cavernous Los Angeles Memorial Coliseum, the stadium where USC and the LA Rams now play. The term “Super Bowl” was an off-handed comment made by Chiefs owner, Lamar Hunt based on his granddaughter’s love of the “super ball” toy. The Super Bowl name stuck and it took on the official name after the third game.

What this means is that if you are going to be a Super Bowl advertiser, then the spot needs to be great—not just good. Because there is nothing worse than spending $5+ Million and then being slammed on the Monday after for airing a weak commercial. In addition, your spot needs to be more than merely effective. To justify the hype, it needs to be a “mini-film” that others will want to view repeatedly. Therefore, talking babies, animals, big production, celebrity talent, etc. should be part of the plan.

In any event, once again the game will be the biggest TV event of the year. Bring it on.