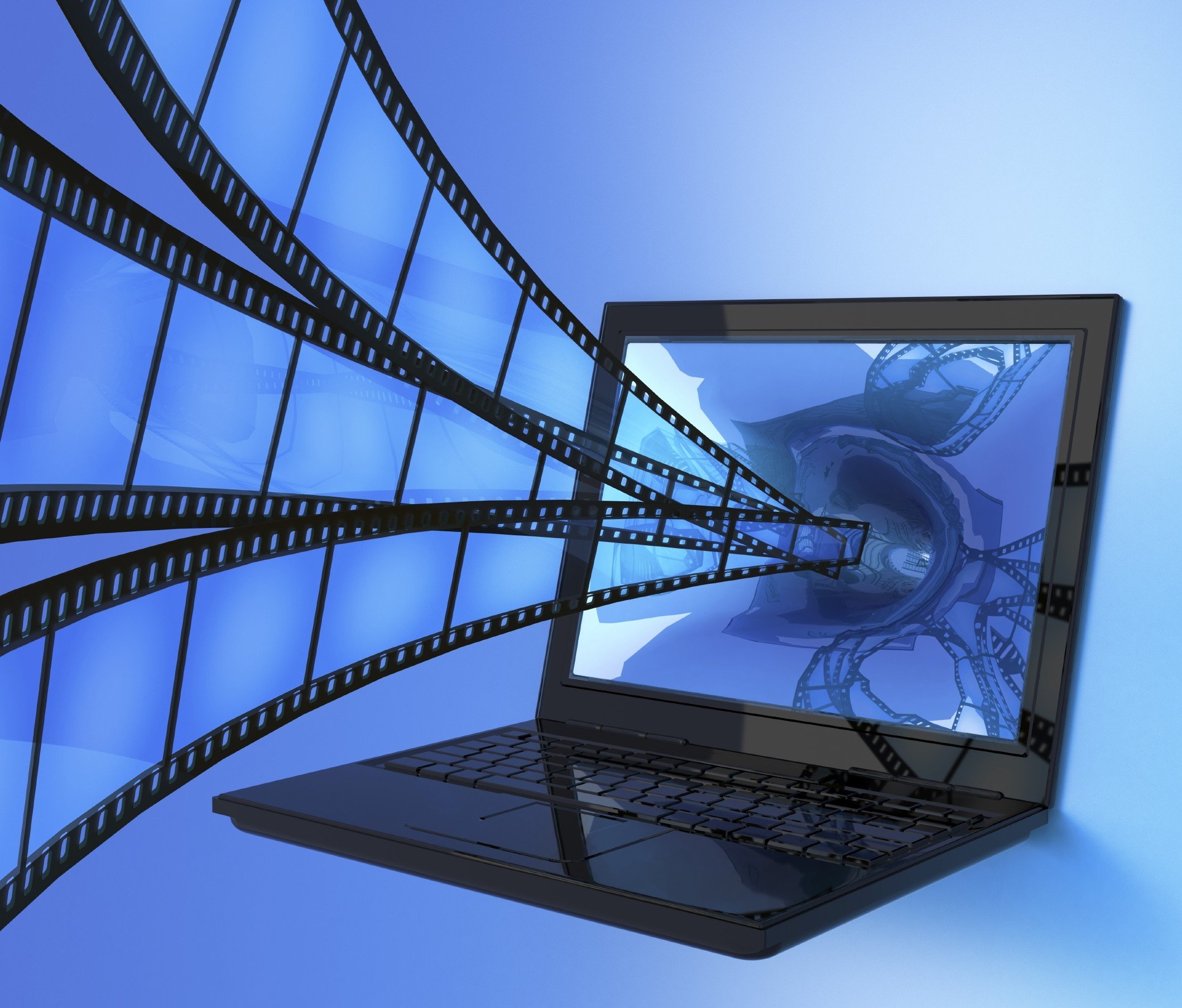 While traditional TV still leads the pack in video, streaming video services are continuing to grow. This week, it was announced that Netflix surpassed HBO in U.S. subscribers for the first time. As of Q1 2013, Netflix reported 29.17 million subscribers, edging out premium subscription TV network HBO which had 28.7 million subscribers as of the end of 2012. Variety notes this success may not be all that it seems: "Netflix has a ways to go before catching up worldwide. HBO has 114 million subscribers across the globe, a far cry from the 7.14 million Netflix has outside the U.S." Also of note is that HBO could be back on top when their first quarter numbers are announced next month.

Also seeing success in the streaming video space is Amazon and their Prime service. Amazon prime offers free 2-day shipping on Amazon.com, instant access to Kindle books, as well as instant streaming of movies and TV shows from their library of 33,000 videos. Amazon is planning to extend their video library with original content, and are even allowing viewers to choose which shows are produced. The company currently has 14 TV pilots posted on their website (six kids pilots and eight comedy pilots) which users can watch and then vote on which they would like to see as full series available on Amazon.

Another player in the streaming video space is Aereo, which offers free over-the-air TV services as well as paid cloud DVR subscriptions. The platform allows users to watch broadcast channels on mobile devices and computers. Currently only available in New York City, the service is expanding to Boston in May. The company has plans to expand to over 20 other major cities in the U.S. this year. As you might imagine, the company is currently fighting numerous legal battles with broadcasters and networks but continues to expand in spite of the adversity it is facing. 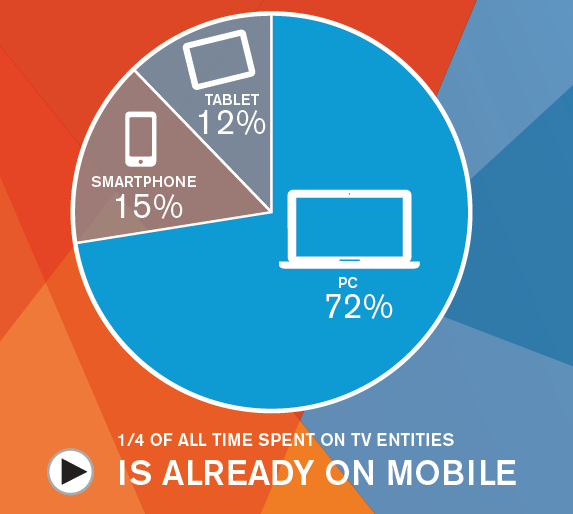 For advertisers, this all means that people are consuming more and more digital video content. According to SearchEngineWatch and comScore data, 28% of all premium TV digital video content is currently being accessed via smartphones and tables, with desktop accounting for the balance. The number and variety of platforms presents a challenge, but also an opportunity as viewers who are watching what they want are likely more engaged. Advertisers who take advantage of this multi-platform opportunity will likely find themselves ahead of the competition.