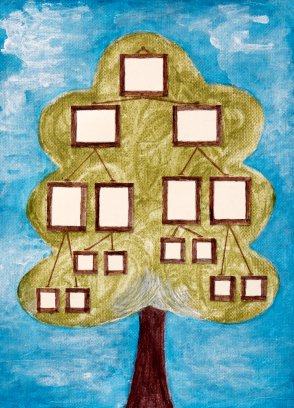 On November 23, 2011 USA Today featured a story about extended families. The piece had several key findings worth highlighting. There are 3  macro trends which provide the “perfect storm” for the growth of extended families:

1. The average age of those who marry is increasing –almost 29 for men and 27 for women. Many unmarrieds live home prior to marriage to save money.

2. Americans are living longer—average is 76 for men, 81 for women.

3. The economy is weak and will continue to be so for the foreseeable future.

Furthermore, according to the Pew Research Center,  roughly 20% of adults 25-54 live in a multi-generational home defined as including 2 or more generations.

Clearly economic factors play a major role. As the USA Today article points out (according to a recent Harris Interactive study) of those in a multi-generational homes,  40% was motivated by a job loss or change in status, 20% was based on health care costs, and 14% was due to housing foreclosure/loss.

While economic factors are clearly the motivator, we suspect that more mutli-generational homes may exist even after the economic rebounds. The desire to live on one’s own appears to have faded among those in their 20's and the willingness (or need) of older American to live with their children has grown.

From a societal perspective, this again reinforces the decreasing mobility of the American society as we reported in our recent post, American Immobility. Products and services which enhance home value and comfort for  those who remain in their homes longer will continue to thrive in the growing multi-generational home.