With the ever-growing popularity of watching television on demand, comes a drop in the number of people tuning in to the live broadcast. This means that traditional ways of producing ratings based on the typical seven-day time frame is not going to be accurate in calculating your total audience.

Nielsen recently released new research last week that included their plan to get accurate ratings for television shows now including live and on demand delayed viewing.

According to this research, reality TV and/or competition reality shows get the most “live” viewing”, which makes sense because these shows are often interactive with the viewers at home and there is more of an urgency to see the program when it airs.

Animation has the least amount of “live” viewing out of any genre of prime-time television. This study was based off of ratings for viewers 18-49 from November 2015 to March 2016. 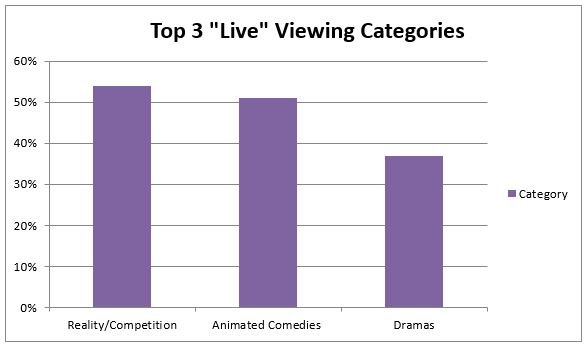 Nielsen is aiming to evolve with the changes in television and the additional ways that are becoming available for us to watch TV. They plan to initiate “total content ratings”, which will focus on individual TV programs and measuring their audience, on all viewing platforms.

This will improve the accuracy and efficiency of Nielsen’s ratings immensely. Nielson will also take into account viewing from days 1-35 and days 35-118 so that they can provide ratings across time and provide unduplicated results.

Advertisers who are interested in buying ad space on a specific television program want to know exactly who their audience is so that they can direct their message towards them. By focusing on an individual program, rather than a network, it will give a closer and more precise look at the audience.

If you are an advertiser that is targeting men 25-54 and you want to book ad spots on HGTV so that you can get on the building and home improvement shows. If you just book a time period on HGTV, say 11am to 3pm, there is a larger chance that your ad will be wasted on audiences that are not your target audience. Having a rating for specific programs will help buyers and sellers across the marketplace make more efficient buys. 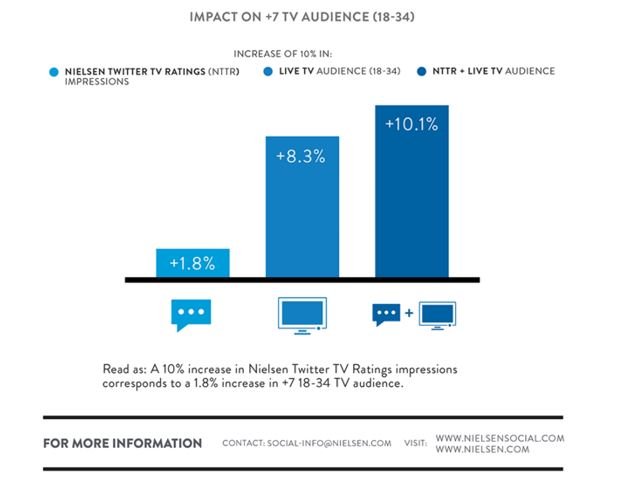 The rise in time-shifted viewing is not expected to decrease, especially with the growing trend of “cord cutting” among millennials. Millennials and adults into their 30’s and 40’s who are fed up with high bills, endless fees and end up with bunch of channels you don’t even watch; end up “cord cutting,” aka getting rid of their cable service. They can still view their favorite programs online or on an app, just at a later time.

Some networks are seeing over 50% of their 18-34 age demographic watching programs via delayed viewing, but within the seven-day window of the show airing. Social media activity around TV programming was also found to be playing a role in attracting viewers to watch programming later in the week. 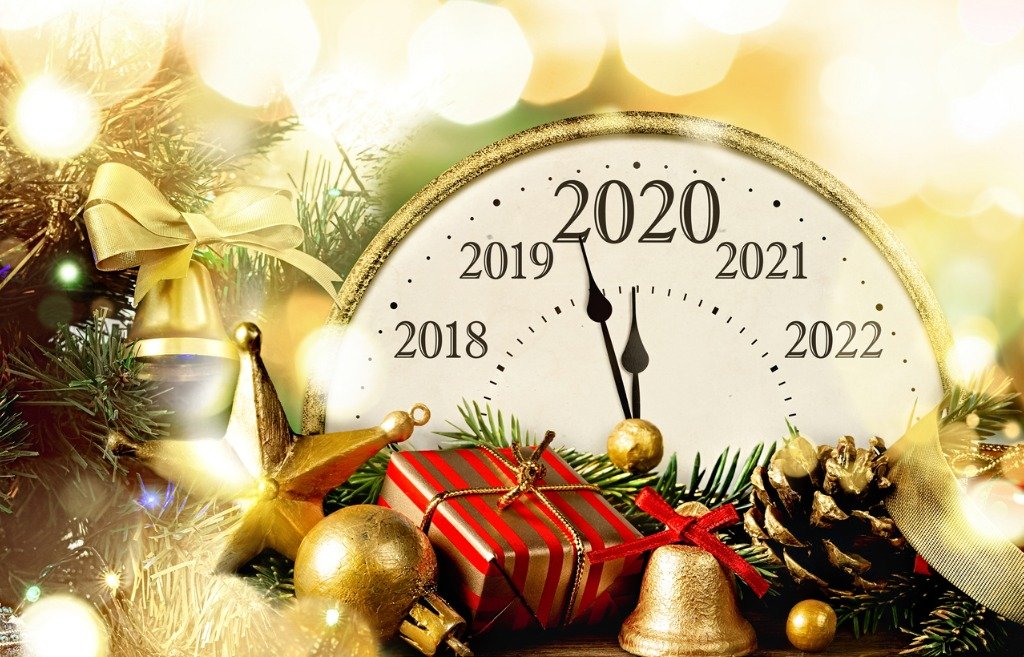 Evolving with the changes in the way viewers are watching TV will allow networks to achieve more insight into their delayed viewing audiences and how to grow them. It will also facilitate an easier process for buyers and sellers in the industry because they will be able to purchase a specific program for a specific target audience.