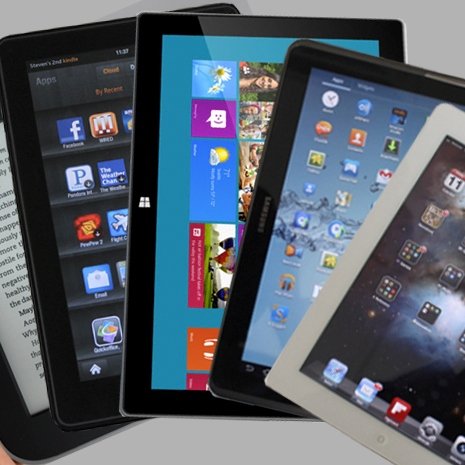 Over the last 5 years, smartphones have become the norm when it comes to mobile devices. Now, tablets are becoming the rule rather than the exception. eMarketer reviewed smartphone and tablet penetration, finding significant growth for tablets year over year. Last holiday season, tablets were a hot ticket item with about 30% penetration in the country. This holiday season, the majority of Americans will already be using tablets, and this number is expected to grow to 64% next year. The same study revealed that Hispanics overindexed for tablet ownership, with tablet penetration reaching 60% this year. Unsurprisingly, the younger audience aged 18 to 34 showed the largest increase in tablet adoption.

Perhaps most interesting is the prevalence of these web-enabled mobile devices to be a main content delivery platform. eMarketer reports: Among those aged 18 to 34, 35% named a smartphone or tablet as their primary medium for entertainment, a shade more than the 34% that named a laptop or PC. Only 21% named television, demonstrating how that legacy media channel now trails behind internet-capable devices. eMarketer also projects steady growth for mobile devices in coming years, so this trend is expected to continue.

More tablet news will soon be delivered, with Apple's next event scheduled for October 22nd and expected to focus on new tablet offerings. The Verge reports that both iPads are expected to receive a refresh, with the launch of a slimmer and narrower 9.7 inch iPad and a new 7.8 inch iPad mini with a Retina display. It is also expected that Apple's Touch ID fingerprint sensor, recently launched with the new iPhone 5s, will make an appearance, as well as Apple's new A7 processor. Whatever upgrades Apple makes to their leading tablet line, the devices are expected to once again be a hit this holiday season.