As consumers continue to consume more short and long form video programming on their devices in their own time, social media companies are looking for new opportunities to capitalize on potential video ad revenues all while keeping users engaged and spending more time on their sites.

These three trends are helping stimulate the overall demand for streaming video on social media platforms. 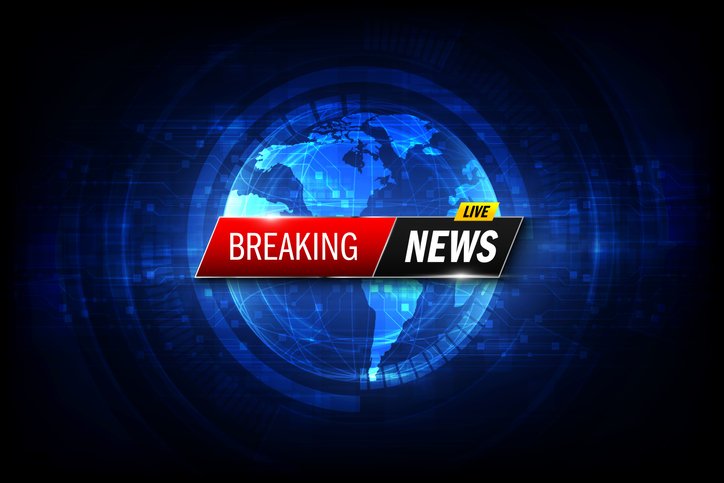 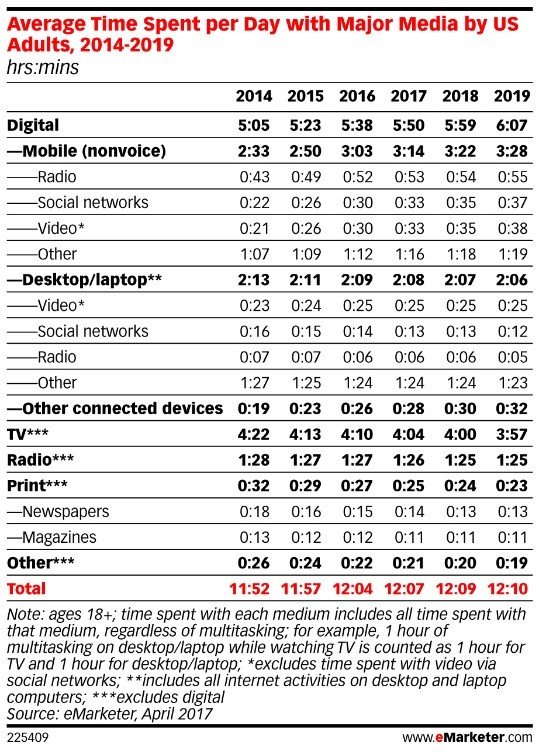 While the above trends are stimulating the growth of video streaming on social media platforms there are other important factors that are catapulting social media platforms to discover new video ad revenue potential.  This includes the overall increase in digital video ad spending happening outside of social platforms, the fact that in-feed social video ads are hard to develop and overall effectiveness is questionable, and lastly that advertisers are already familiar with pre-roll and mid-roll ads. All these influences are the perfect storm for platforms such as Facebook to develop custom video content. In terms of custom video content, we are talking about video content similar to Netflix, with high quality shows in long form content that will be available via a mobile app, streaming devices and Smart TVs.

An overall challenge will be changing consumer behaviors and perceptions since users do not go to Facebook and other social media platforms to watch longer form video content. Facebook is looking to overcome this obstacle by offering a combination of great programming that users will not be able to get elsewhere in a twofold approach.  First, Facebook will provide tools for publishers and creators to distribute their own short-form video content via Facebook Live. The second portion is Facebook Watch, which will offer episodic shows that include several genres such as comedies, game shows and reality. This content will be a combination of live and pre-produced video and Facebook is set to pay up to $250,000 to acquire these longer shows outright, according to a May 2017 VentureBeat article.

“Our goal is to make Facebook a place where people can come together around video. To help get there, we’re supporting a small group of partners and creators as they experiment with the kinds of shows you can build a community around, from sports to comedy to reality to gaming,” said Nick Grudin, Facebook’s vice president for media partnerships, in a statement provided for a June 2017 USA Today article.

Where potential ad revenue will come into play for Facebook is during their live and pre-produced video programming that will include short mid-roll ads, dubbed “ad breaks.” The publisher or creator can determine where in the video the ad can appear, once the video has run for at least 20 seconds. Video ad’s will not be skippable and in order to include an ad the video content has to be at least 90 seconds in length.  Facebook’s back end will also support ad placement in the Facebook feed, Instagram, Facebook Audience Network and Messenger. For videos created by partners, Facebook will pass on 55% of the revenues to the publisher, with 45% for Facebook.

Facebook Watch tab (within the app) rolled out as of August 31st, 2017. We are keeping our eyes and ears on this new offering and opportunities as things progress in the coming months.