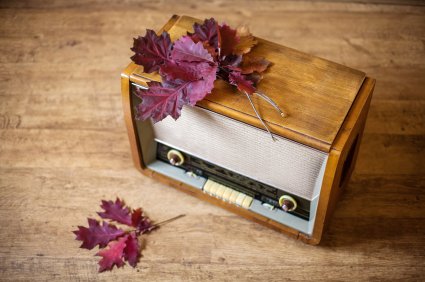 The changing seasons have a large impact on our behavior. With the cold weather taking over, we might find ourselves wearing more scarves and boots, eating more hearty foods, and staying indoors more often. In a recent study, Nielsen found through their portable people meter (PPM) ratings that seasonality also affects what we listen to on the radio.

In July 2013, Nielsen identified the "Summer of Country", which saw record-breaking growth from country music. The same time period also saw significant positive trends from Hot Adult Contemporary and Urban Contemporary music, along with a strong presence from Active Rock. Moving into the colder months, Nielsen is seeing less activity around music you can dance outside to and more growth from spoken word outlets. Nielsen highlights three key areas for the fall: 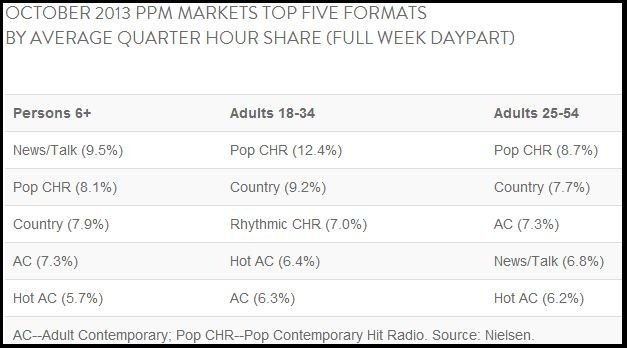 In addition to these standout areas, October also saw strong performance from Urban Contemporary music, which could have its largest year ever. Mexican regional music also rebounded in October, currently listed as the #1 choice among Hispanic audiences and ranking sixth among all formats on the national 18-34 ranker. Advertisers should take note of these popular genres for the upcoming chilly months.