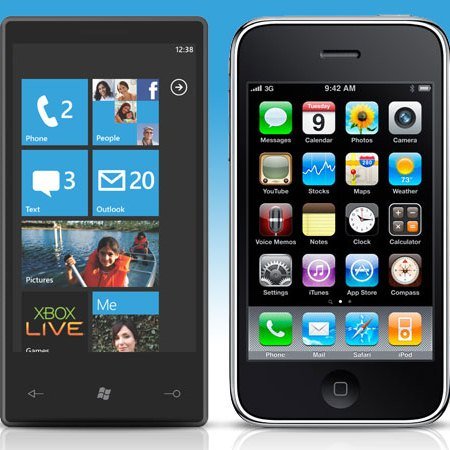 The mobile industry is booming and changing. Microsoft recently purchased all mobile-related assets from Nokia for over $7 billion. With Nokia serving as the leading maker for Windows phones, this deal would be akin to Google (maker of Android) purchasing Samsung (maker of phones running Android). The move suggests that current Windows Phone manufacturers like HTC and Samsung will leave Nokia/Microsoft as the sole producer of Windows Phones. In other mobile news, Apple is holding an event next week, likely to introduce the new iPhone (or iPhones, as many believe a low-cost plastic version of the phone will be released too) and the updated iOS7 operating system. The mobile landscape is constantly evolving as more and more people adopt and upgrade smartphones. The key for advertisers is making sure they can reach their audience as they are spending more time with these devices, and ensuring their ads are appropriate for the mobile experience.

Mobile couponing has been around for years, but Ace Hardware recently took the opportunity to a new level by executing the first mobile campaign which tracks a coupon from discovery to redemption. Mobile Commerce Daily reports that the hardware retailer ran a pilot program in California in conjunction with the Mobile Marketing Association's mobile coupon ad units standards committee. For this campaign, in-store signage prompted Ace shoppers to text a keyword to a short code to receive a coupon. Once the user received the text and opted-in, geo-located coupons were sent for $10 off of a $50 purchase. The campaign proved successful, with the average basket size for consumers using the mobile coupon reaching $72, up from $20 without the coupon. It also revealed that consumers were not averse to continue receiving offers this way, with only 2% of consumers declining to accept future offers from Ace.

While mobile real estate is valuable, many marketers are left to wonder about the impact of small mobile banner ads. Amazon is attempting to make this ad space more relevant by introducing a mobile commerce ad product. The offering allows developers to enable ad units within Android apps which promote the sale of products through Amazon. AdAge reports that examples of this in practice may include a company like Electronic Arts using the new ads to offer NFL team jerseys to people playing the Madden NFL 25 mobile app, or Angry Birds maker Rovio could market the game's line of plush toys within their app. Many are hesitant about the offering, as clicking-through and making a purchase would likely disrupt the user's experience with the app and may not lead to a profitable revenue stream in the end. Amazon hopes that publishers can be successful with this new unit, and if so, it could potentially expand its reach to other operating systems like iOS. The mobile ad landscape has strong leaders in Google and Facebook, but Amazon is hoping new mobile units will help the company make a dent and become a leader in the space.