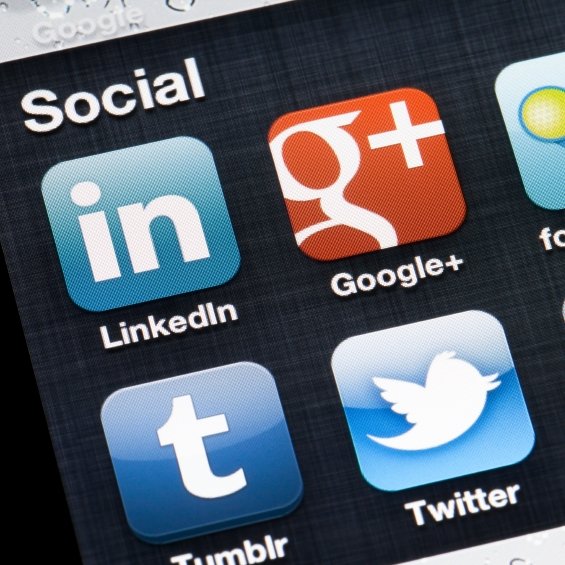 While time spent with social media continues to climb, advertisers are always looking for new ways to reach consumers while they are posting, searching, and sharing. This month, Tumblr and Google+ released new ad opportunities which will be featured along trending or relevant content.

AdWeek reports that Tumblr is now allowing brands to purchase ads alongside trending topics in the explore tab on their mobile app. The Sponsored Trending Blog placement is Tumblr's fifth advertising product overall and only its second for mobile devices, on which the majority of social activity takes place. The placement is similar in strategy to that of Twitter's Promoted Trend product and will be identified by the grey dollar sign used to denote the company's other ad products.  The ads have started to roll out with advertisers including Turner Broadcasting, Delta, Calvin Klein, and Sony Pictures, and will launch in full in 2014.

Not to be left out, Google+ introduced +Post ads, their first social ad offering. Unlike Tumblr's Trending Blog placement and most other social placements, +Post ads do not run within the social network. Rather, they allow brands to turn their Google+ content into expandable display ads which run across the Google Display Network.

The example above, from test partner Toyota, shows a +Post ad on a laptop, though the ads can also be run on mobile devices. Advertisers will be able to integrate pictures, videos, or Hangouts in the ads which will expand on a click to reveal full content and user comments. People can then comment, share, or join a live hangout, all social annotations which Google suggests can increase click-through rates. The beta round of +Post ads includes brands such as Ritz crackers and Cadbury UK, and Google plans to expand beta testing after receiving feedback from brands and users.

With people spending more than half of their online time and 65% of their social time on mobile devices, it's more important than ever to incorporate mobile and social ads into the marketing mix.