Earlier this month, YouTube confirmed rumors of a subscription music service that have been swirling around since late last year. Many details of YouTube's music service have yet to emerge, but those that have regard the service as quite similar to established players: Spotify, Apple-owned Beats Music, and Amazon Prime Music. Users will be able to access YouTube's music library on demand via desktop and mobile devices without ads.

"Our goal is to continue making YouTube an amazing music experience, both as a global platform for fans and artists to connect, and as a revenue source for the music industry," a YouTube spokesperson wrote in an email. "We’re adding subscription-based features for music on YouTube with this in mind — to bring our music partners new revenue streams in addition to the hundreds of millions of dollars YouTube already generates for them each year. We are excited that hundreds of major and independent labels are already partnering with us." 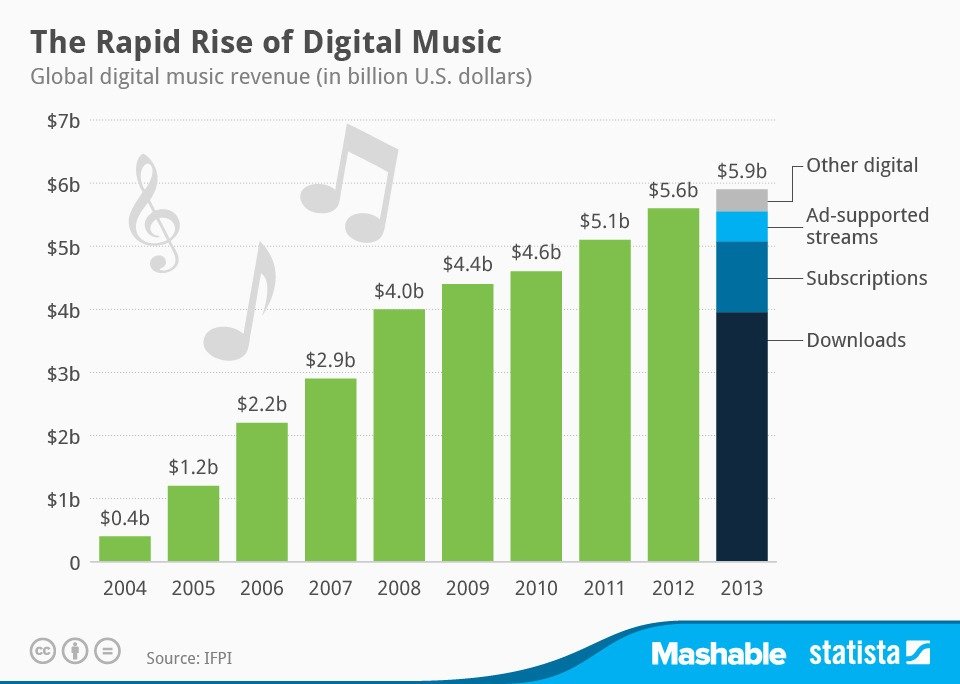 YouTube has managed to sign major labels like Sony, Warner and Universal; however, not all are on board. Robert Kyncl, YouTube's global head of business, stated 90% of the industry is on board with mostly indie labels holding out. Some of those labels are home to popular European artists, including Adele and the Arctic Monkeys, as well as American artists such as Jack White. It is rumored that YouTube threatened to block artist content of labels refusing to sign. If this were to become true, we have a disconcerting precedent for search engines to censor content as a power play.

The Music Producers Guild, a membership-based group of industry producers and engineers, released a statement this week reproving Google's subscription model and the company's treatment of indie labels.

"With regards to the recent dispute between YouTube and independent labels and the unfavorable terms which YouTube seeks, without negotiation, to impose upon independent record labels, the Music Producers Guild is deeply concerned about Google’s apparent abuse of its monopoly and associated market power and the adverse effect this will have on the wider industry and funds available for innovative and creative content production in the future."

The move marks the end of an era for YouTube, which originally launched as an inclusive platform for legal user content to be viewed by all. Now, the site that helped usher in the era of streaming video will take one of its biggest steps in commoditizing its success. The service, believed to be named Music Pass, is expected to begin internal testing ahead of a public launch later this year.