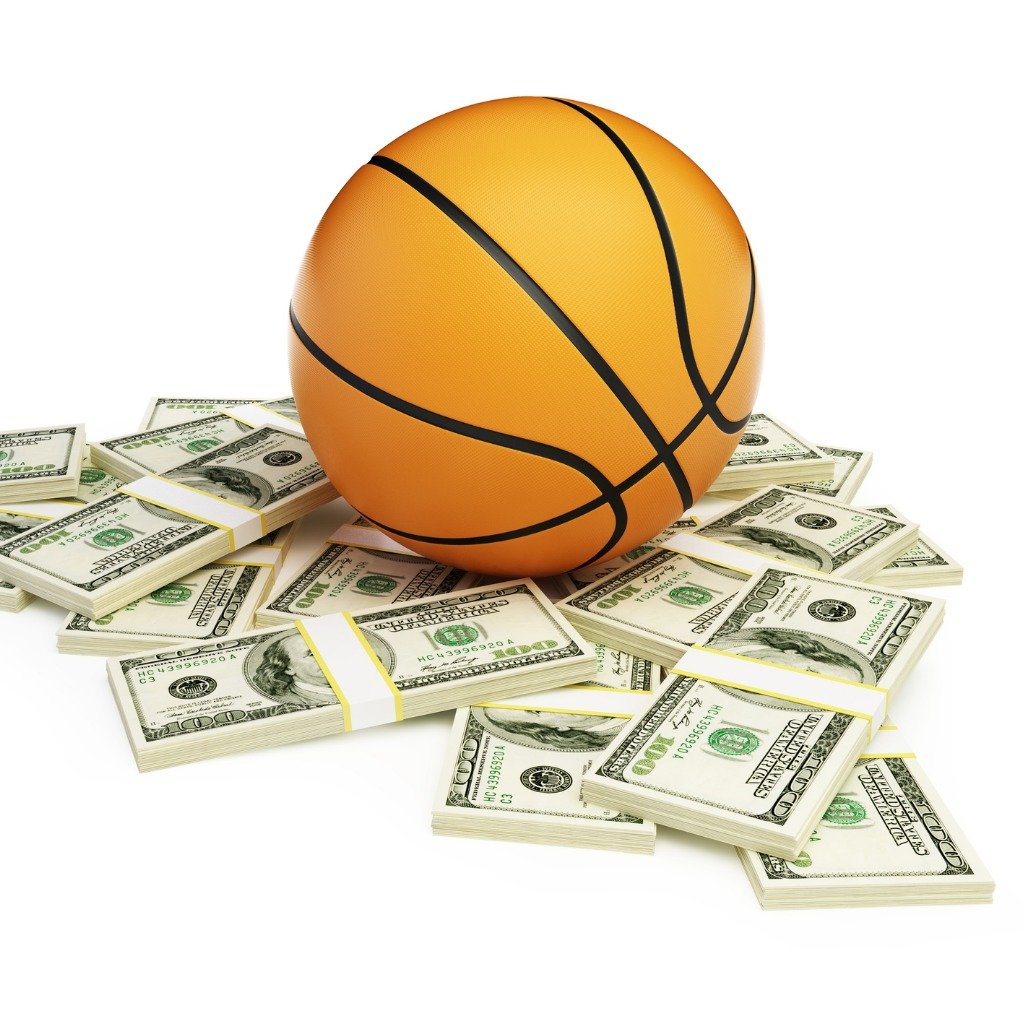 Watching March Madness, the NCAA annual college basketball tournament, has become a tradition. The term “March Madness” refers not only to the number of upsets and buzzer beaters but also to the large amounts of money behind college sports. In 2010 the NCAA signed a 14-year, $10.8 billion contract with CBS Sports and Turner Broadcasting, paid over the 14-year term. The deal was extended in April 2016 for a combined total rights fee of $8.8 billion that will keep the tournament on the networks until 2032.

The love of college sports is unique to the United States, but the NCAA is estimating 100 million+ people will watch tournament games on television globally, generating billions in advertising revenue. With the NCAA's biggest tournament starting this week, sports fanatics are scrambling to fill out tournament brackets and dip their feet in office pools. Consumers of all genders and ages complete brackets annually hoping for the perfect bracket, even though there are over 9.2 quintillion possible combinations.

March Madness by the numbers

The American Gaming Association estimates that the number of brackets completed is going to hit 149 million and about $4.6 billion will be wagered on brackets alone! Meanwhile, 81.5 million employees are expected to spend at least an hour of company time filling out a bracket, costing their employers $4 billion, per WalletHub.

While this time of the year is one of the most unproductive times for employers is also one of the biggest opportunities for brands.

Below are a couple ideas to consider when targeting tournament consumers: 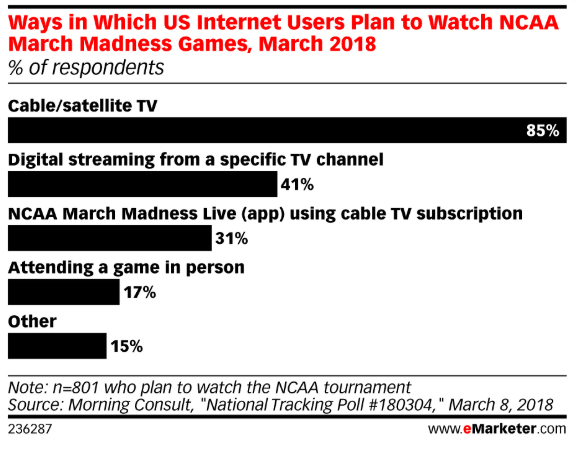 Every year the tournament represents one of the most exciting events on the sports and advertising calendars. Advertisers have a great opportunity to reach a large engaged audience across multiple screens.

Best of luck in your brackets and Go Owls!