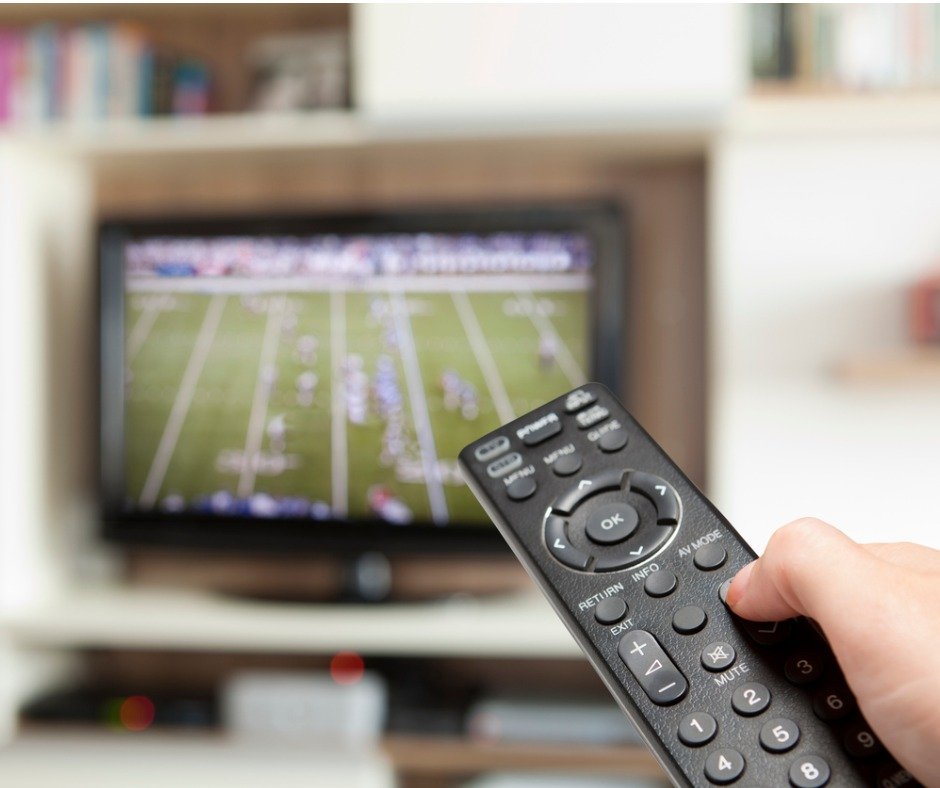 The Super Bowl is over, but has left a lot of chatter in its wake from the comeback of Demi Lovato, the significant win for Andy Reid after years of ups and downs in the league, the tour de force of two women taking the center stage during half time and the barrage of funny and heartfelt commercials.

Survey a group of people and they will each have a reason for watching the big game: “fan of football”, “the food and party”, “the half time show”, “the Super Bowl block pool”, etc. But one common thread runs through Super Bowl audiences each year – most people simply enjoy watching the commercials. It’s one of the few times of the year when people tune in for commercials and advertisers pay good money for our attention.

This is the opportunity for local advertisers to get in on the action. For instance, in Philadelphia, the game garnered a household rating of 50.7 with a 73.1 share. More than half of all Philadelphia DMA households were tuned into the game at one point.

Often, American viewers who are watching the commercials don’t differentiate between local and national advertisers. While the national advertisers are spending $5.6 million dollars to address the nation about a Smaht Pahk, online mortgage or how to keep your avocado safe when travelling, there is space in there for local advertisers. The cost of a :30 spot varied per market and still may be more than an advertiser spends in a week, but the value of being associated with such a high profile television event can often outweigh the higher out of pocket cost.

Because of that spend, the exposure shouldn’t begin or end with the game itself. Thanks to social media, a local advertiser has the ability to strategize a pre-game build up prior to the air date. This can include a sneak peak of the ad, a special hashtag and any other pertinent information about the campaign. The campaign can continue after the game with additional social conversations. As we saw this past week, audiences were taking to social media in force to discuss the game and express their half-time show opinions. "A commercial break during the Super Bowl is the most costly 30 - 60 seconds of time a marketer will ever pay for," said Josh Crandall, principal analyst at Netpop Resarch. "They better make the most of that slot and the best strategy a marketer can take is to stretch that time as long as possible, and that doesn't end with the commercial anymore."

Olay’s campaign is a prime example of this. They launched the digital campaign weeks ahead of the game using the hashtag #MakeSpaceFor Women. To incentivize their audience to use the hashtag on Twitter, they donated $1 per mention to Girls Who Code. This all culminated in a star studded, :30 in-game ad and the campaign is still continuing post-game. While local advertisers may not have access to an A-list cast, the concept is translatable to local audiences. Additionally, this tactic is effective for other high profile televised programming such as award shows and parades and doesn’t need be limited to the Super Bowl.

Airing the spot on TV during the game is a one-way communication. Building that up into a linear and social campaign allows for two-way communication with the intended audience, thus building not only brand awareness, but also engagement.