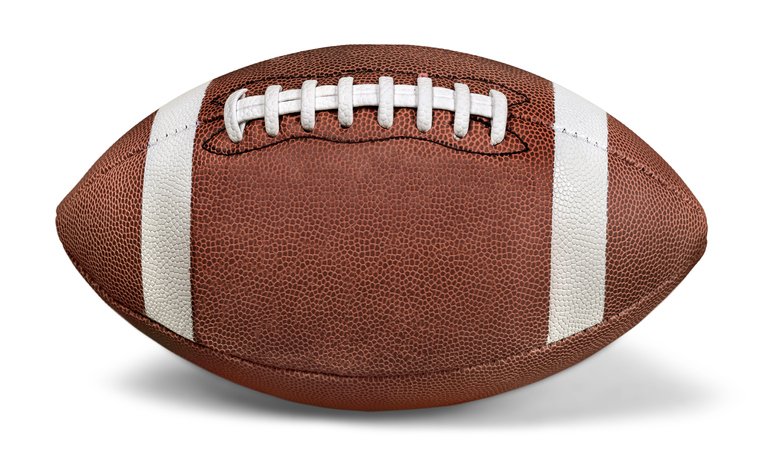 The Super Bowl is the mega television event of the year, where millions of screens are tuned to the big game, at home and at Super Bowl parties. Group watching will surely be larger than last year, though Omicron may put a damper on some gatherings. As we now know, this year’s Super Bowl will feature the NFC Champion Los Angeles Rams against the AFC Champion Cincinnati Bengals after once again incredible finishes of close games. Not many had predicted this Super Bowl matchup when the playoffs began.

This is the now the 56th edition of the big game, which first pitted the NFL Champions against the Champions of the upstart AFL in 1967, before the AFL merged into the NFL. This year’s Super Bowl will be played in Los Angeles at the beautiful SoFi Stadium (home to the LA Rams & LA Chargers) on Sunday February 13, the latest date ever for the game. The regular season, which added a 17th game, pushed the playoffs back a week and hence the Super Bowl into mid-February.  It’s not the first time the game has been played in LA, in fact the first “Super Bowl”, a term that was not even coined at the time, was played in LA (see below). But this is the first time that LA hosted the game, and the game features an LA team. Last year’s game in Tampa was the first time the game was played in one of the participating team's stadiums.

Super Bowl LVI (56) will air on NBC with streaming available via Peacock and NBC Sports. Game time will be 6:30pm. The NFL/Pepsi half time show will be loaded with talent with 5 performers, Kendrick Lamar, Eminem, Dr. Dre, Snoop Dogg and Mary J. Blige. It’ll be interesting to see how they share the spotlight.

The viewing expectation is for 100+MM U.S. viewers and millions more abroad. Last year’s game reached 96 million viewers, which was a relatively weak performance. 18-49 viewing continues to decline, though streaming moves forward with this key demo. Nonetheless, the going rate for an in-game :30 ad in this year’s Super Bowl is $6.5MM, a big jump from last year’s $5.5MM.

As always, there is a list of heavyweights that will use the highly rated Super Bowl as a platform for their brands, though some of the past advertisers, notably Coke, will be on the sidelines again this year.

According to the ADWEEK Super Bowl LVI Ad Tracker https://www.adweek.com/brand-marketing/super-bowl-lvi-ad-tracker-updates-on-all-the-2022-commercials/, as of this posting, this year’s key advertisers include:

As we think about the game ahead, we are again reminded about the history of the Super Bowl, which began as the Championship game between what was then the traditional NFL and the start-up AFL. There were two separate leagues until they merged 3 years later. The first “Super Bowl” was played on January 15, 1967 featuring the NFL Champion Green Bay Packers against the AFL Champion Kansas City Chiefs.

Historians will remind us that the two rival leagues had not even merged yet and would not do so until after the third Super Bowl. After a competitive first half, Green Bay, led by legendary Coach Vince Lombardi, easily won by a score of 35-10. Al Hirt was the halftime talent. He didn’t share the spotlight with others. He played a mean Flight of the Bumble Bee.

The first “Super Bowl” really was not even yet “super”. It was merely called the AFL-NFL World Championship game and was played at a neutral site, the cavernous Los Angeles Memorial Coliseum, the stadium where USC plays. The term “Super Bowl” was an off-handed comment made by Chiefs’ owner, Lamar Hunt, based on his granddaughter’s love of the “super ball” toy. The Super Bowl name stuck, and it took on the official name after the third game.

The first game was not a super event in other ways too. The game was not sold out, despite modest ticket prices ($12) and a local TV blackout. It must have been a good beach day in LA that day. The first game was broadcast on two networks, CBS, which carried the NFL games, and NBC, which carried the AFL games. CBS charged $85,000 for a 60-second commercial, and NBC charged $75,000. The game achieved a combined 41 household rating with 51 million viewers.

This year’s advertisers will again be paying up to $6.5MM for each 30 second commercial, roughly $216,000 per second, which is more than the cost of a full :60 on both CBS and NBC’s original broadcasts combined.

The question is always: Is this worth it for the advertiser? The firm answer always is: Maybe.

There are some mitigating factors when considering the value of an ad in the Super Bowl. The real “value” of Super Bowl advertising is not found solely in the mathematical CPM. There is no event where the ads are often as noteworthy as the game itself, where millions of Americans gather with friends and family to analyze the ads as they appear. To advertisers, this represents an enormous opportunity to introduce a new commercial, which is often part of a new mega-promotional campaign that extends beyond traditional advertising. And obviously the ability to view your favorite ads on YouTube has tremendous value.

In any event, once again the game will be the biggest TV event of the year. Rams vs. Bengals. LA will be looking to use its home field to its advantage, though it’s an evenly matched game.

It’ll be fun to watch and hopefully exciting. Bring it on. We’ll be watching.