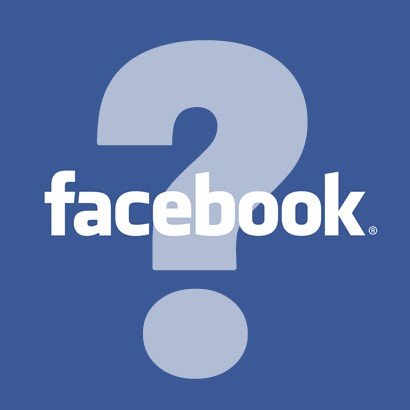 Anecdotally, it may seem like Facebook is on the downturn. You might have heard that a relative deleted their account, a friend feels burdened by keeping up with the social network, or that teens are more interested in Instagram. AllThingsD recently commented on the increased competition in social networking, listing the incredibly popular messaging application WhatsApp, ephemeral messaging app Snapchat, and, of course, the microblogging service Twitter. All three networks together have made significant gains in both users and engagement, though they only account for a little more than 2.3% of total U.S. Internet minutes spent, compared to Facebook’s 15.7%.

Facebook not only holds a larger share of time spent than other networks, but the amount also continues to increase. comScore reports that over 123 billion minutes were spent on Facebook in May of this year, an increase of 31% year over year and an increase from the previous months as well. Facebook has an advantage over newer services like Instagram and Snapchat which are mobile only, while Facebook offers a desktop version of their website. Conversely, mobile is a key focus for Facebook. The majority of their traffic occurs on mobile, and this is likely to increase during the summer months while many are away from their desktop computers.

For advertisers, it's important that users are not only spending time on Facebook, but are also engaged with the content and brands on the platform. A study conducted by social intelligence company Syncapse recently took a closer look at Facebook fans, finding that 78% of a brand’s Facebook fans have previously engaged with the brand. "Since being a brand user is usually a prerequisite to becoming a Fan in consumer goods categories, marketers should prioritize their Fan acquisition investments on converting existing customers," Syncapse said in its report. "Not only is acquisition cost and conversion friction lower, but the investment in a higher quality Fan base will reap rewards down the line, and this is true for both lower-cost and higher-cost consumer brands." The study also took an updated look at why Facebook users become fans of brands:

While over 40% of users became a fan of a brand for a coupon or discount, the study warns against this strategy as an effective way to grow a productive social following: "Many brands, particularly retailers and lower-cost brands with high purchase frequencies, often resort to rewards and direct-response incentives for driving Fan membership. However, these tactics are often blindly targeted to brand-promiscuous deal hunters, resulting in a lower-quality, fickle Fan membership (and waste of scarce marketing dollars)." Data indicates that while other social networks are booming, Facebook is still active, growing, and not to be ignored.