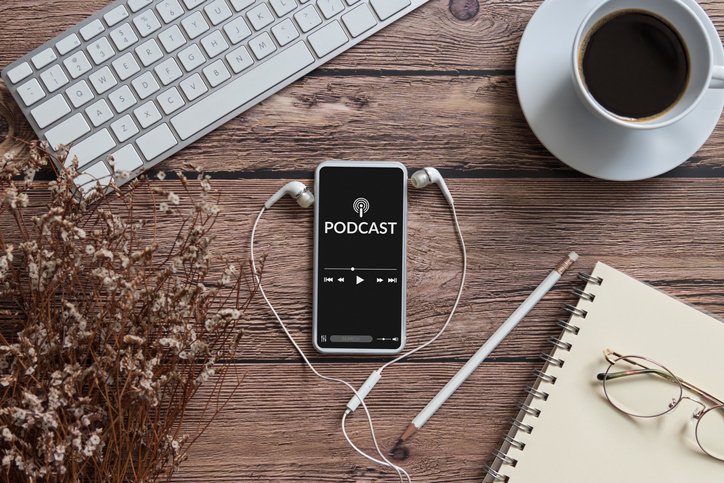 U.S interest in the NFL is 65% higher than the NBA and 152% higher than the MLB. If search traffic is any indication of continued growth, then Fantasy Sports is a key driver in participative sports.

Time spent with Fantasy Sports pages is also staggering. Users view an average of more than 200 pages of content per month. Advertisers are capitalizing on this spike in activity, most notably, DraftKings and FanDuel. DraftKings went from 750 national airings of commercials to 1,000 per day from August 26 through September 10; which resulted in a media spend of nearly $30.5 million in just two weeks.3 Of that $30.5 million, they spent $5.1 million on ESPN, $2.5 million on NBC, $1.9 million on Comedy Central, $1.9 million on Fox and $1.5 million on TBS. FanDuel, during that same time period, spent nearly $10.8 million on media.

In addition to television advertising, advertisers are focusing on digital, since avid Fantasy Football fans are glued to the “second screen”. Smartphone usage surges during games with Fantasy apps, social media interaction, and live streaming of events. Mobile queries related to football were up 33% YOY. In the Packers/Seahawks pre-season game, for example, 74% of game-related searches in the were from smartphones.2 This shows that brands must include digital, and mobile especially, in their media plans to reach sports fans.

It is obvious that engagement with Fantasy Football fans is high. Of the 7 million monthly Fantasy Sports participants, almost 5 million of those (4.7 million) use the top three providers (Yahoo! Sports, Sportsline and ESPN). Yahoo! Sports draws the most users, almost three times as many as the nearest competitor. 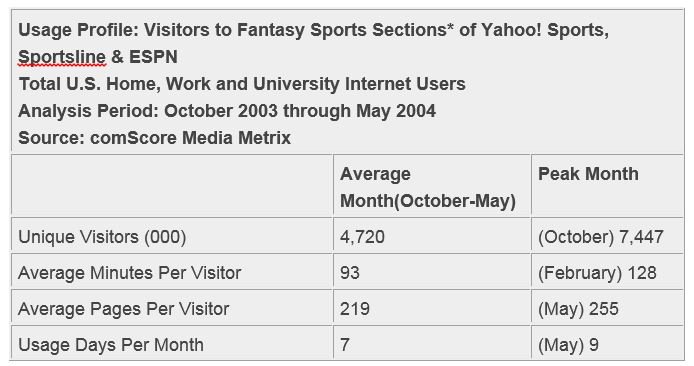 It is clear that Fantasy Sports adds a new dimension to the sports vertical. By understanding the audience, advertisers can reach the new sports enthusiast in effective and targeted ways. While the NFL is the current leader in Fantasy Sports, there is no telling what will cause the next surge as the technology evolves.