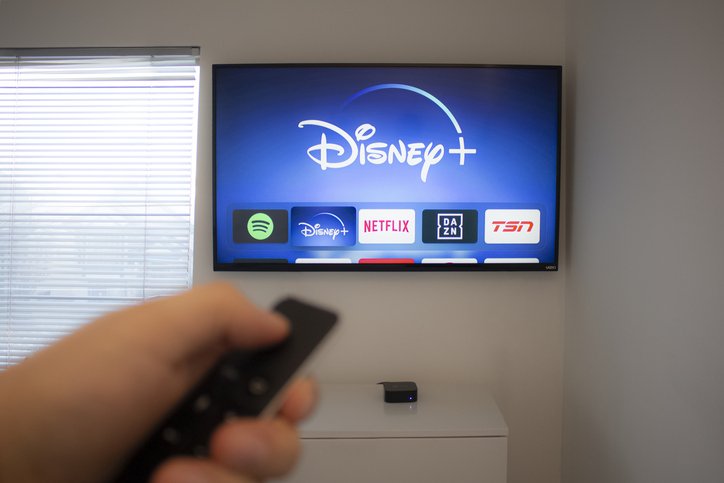 With the world still going through unprecedented times, it’s not hard to fall into a funk while being stuck at home.  Luckily, one thing we’ve all found is that social distancing doesn’t have to mean being socially distant. In the past couple of months, we have learned that physical interaction and experiences aren’t the only way to establish connections with the world and brands around you.

Some brands have taken on this approach, providing consumers with new experiences and a boost of morale during this (hopefully) temporary way of life. This not only eases anxiety of the consumer, but it also gives them little moments of joy, consequently leading to positive brand interaction. Let’s take a look back at some of the brands that took the leap into welcoming this new norm, rather than just acknowledging it and moving along with normal business.

So much content… so much time?  Now more than ever, people are clamoring for consumable content to help get through these challenging times. Enter Disney+. One of the newest players in the streaming game, Disney+ wasted no time innovating to bring you more of the content you love. Major releases such as Frozen II and Onward were made available months earlier than originally planned. The platform added new titles in May including Star Wars: The Rise of Skywalker, Disney Gallery: The Mandalorian and the conclusion of Star Wars: The Clone Wars TV series (all which were made available on May 4th, AKA “May the Fourth Be With You” day). Keeping consumers occupied and sharing is the goal here. Not only sharing their love of a show or movie on social media, but sharing this same love with their quarantined buddies as well. Looking to plan out your quest through Disney+ this June? Look no further, all the new shows are listed here on Hollywood Reporter’s website.

What’s better: your favorite band playing a concert at a venue surrounded by thousands of sweating, screaming fans, or that same band playing a concert in your living room while you’re in your pajamas? Broadcast stations have been airing recorded concerts by artists at home that we would have otherwise seen in person. But what happens when you take that idea and mix it with the ever popular Fortnite video game? You get 12.3 million viewers jamming out to Travis Scott and Marshmello on their computers (and that’s only the number that showed up to the premiere).  According to Forbes, there was a total of 45.8 million views after the five shows. Fortnite proved that you can bring people together even without leaving the house. 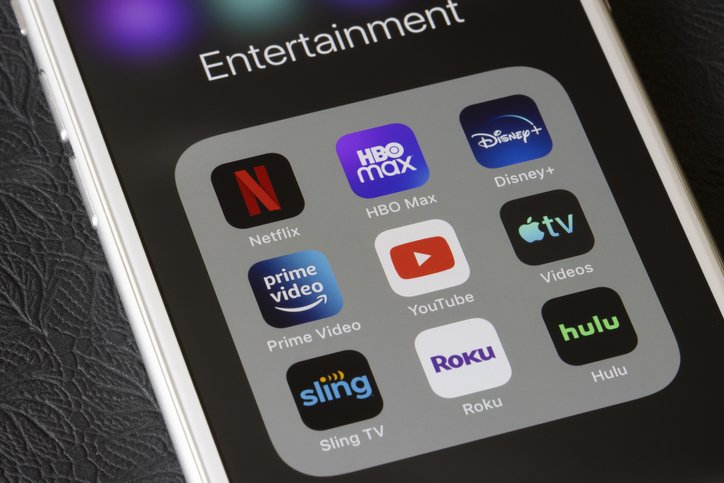 Are you a professional dancer? No? That’s okay, because you don’t need to be a professional to take part in one of the many TikTok challenges happening on the app. Whether it’s the Full House Challenge, The Tootsie Slide Challenge, the Something New Challenge, the Flip the Switch Challenge, or the ever popular Savage challenge, everyone can get involved. Helping connect the world, various dance (or dance-like) challenges have been created to help people forget their worries for 15-60 seconds and just let loose and have a bit of fun. Even celebrities have joined in. E! News has all the 411 on celebrities taking over these TikTok challenges.  The growing social platform has been a welcome distraction during this time of quarantine in order to keep our mental health in check. 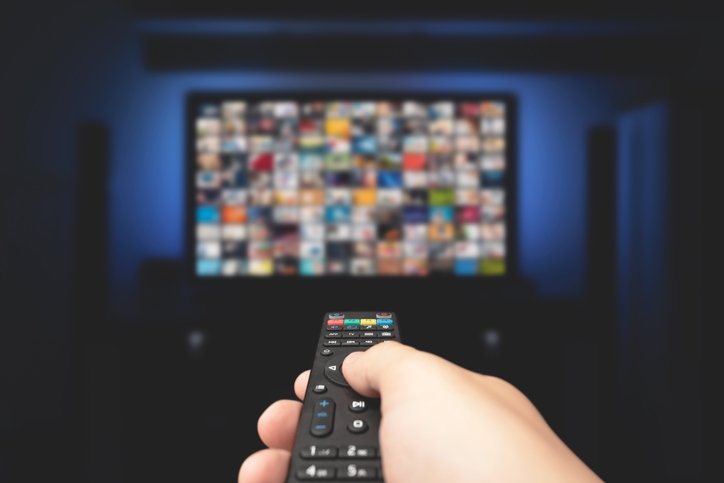 Peloton wants you to stop using milk jugs as dumbbells, leveraging your couch as a step up machine, doing poorly performed pushups, and getting in yet another set of crunches. Instead, Peloton opened up their virtual workout library and pushed the limits on what streaming workout services were willing to provide for free. Back in March, they offered new members 90 days free of all of the app’s content, where consumers could do yoga, cardio, meditation, cycling, strength training, and much more without paying a dollar. The In-Home fitness app enabled group participation while still following the “Stay At Home” guidelines.  It was a smart move, since with 90 days free, consumers have the ability to form a habit and stick with the routine, and may be more likely to consider joining the Peloton family as a paid subscriber.  Now that’s what you call a conversion! 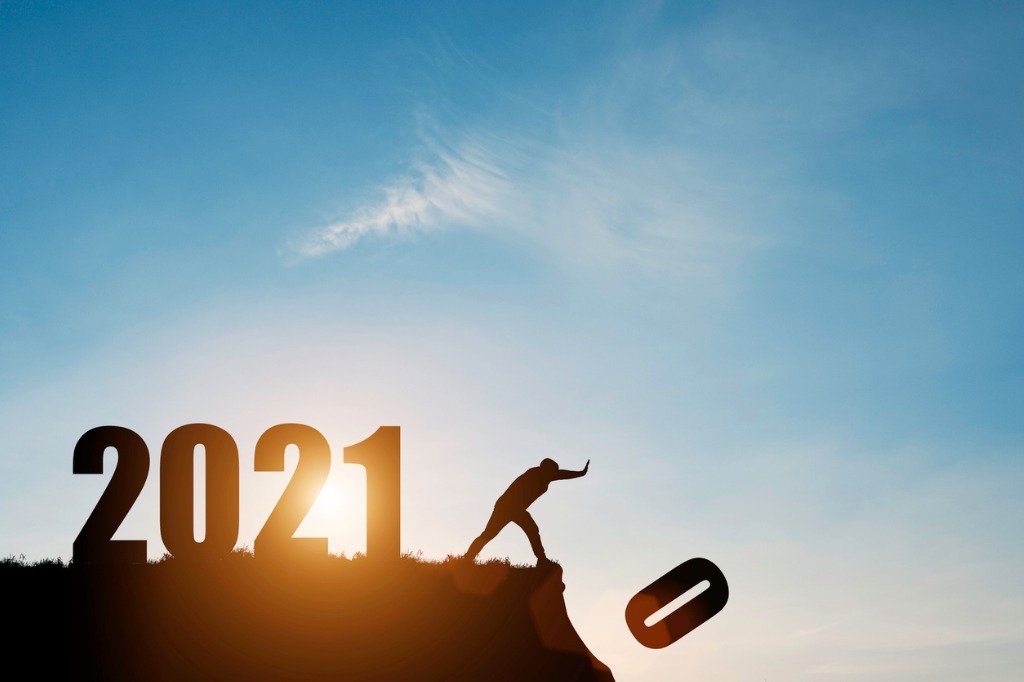 Many other brands have taken similar actions to help people feel more together, even when we can’t physically be together in the moment.  When this all passes and life starts to get back to “normal”, these brands will be remembered for helping us get through the tough times by keeping our spirits up (and our heart rates too).