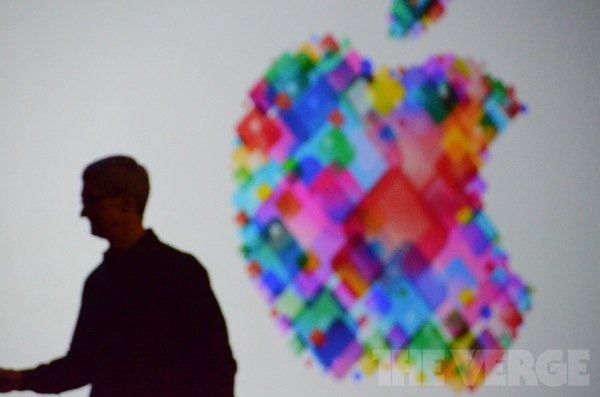 Apple opened its annual Worldwide Developers Conference (WWDC) on Monday, June 11 with a highly-anticipated keynote from company CEO Tim Cook. Each year, this presentation serves as a platform for Apple to announce its newest products in both hardware and software. The majority of Apple’s significant products have been introduced at this event in past years including iTunes in 2003, the App Store in 2008, and the iPhone 4 in 2010. This year’s keynote was no different.

Key additions and updates for Apple in 2012 include:

Apple is a key thought leader and innovator in the technology space, and advertisers would be wise to take note of their developments. Most relevant for 2012 may be the growth of apps and integration of Facebook. As Apple devices continue to reach more users, apps become an increasingly relevant way to reach customers. What do you think was the most significant update from the presentation? Leave your thoughts in the comments below.