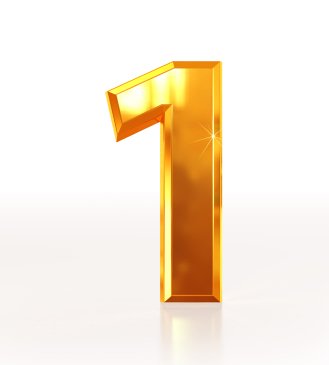 We have witnessed a major societal change over the past 70 years in our country. According to the U.S. Census, in 1940 8% of our households were one-person. As late as 1960 14% were one–person households. Every decade this percentage has risen, and today, 28% of households are one-person.

This MayoSeitz Media Monitor examines the reasons behind this shift and marketing implications.

Geographically one person households are skewed to larger cities.  More than 40% of households have just one occupant in cities such as Atlanta, Washington, D.C., Denver, St. Louis, and Seattle. In Manhattan, nearly 50% of households consist of a single occupant.

In the U.S., working young singles have substantial discretionary income. They have fewer financial burdens, tend to be early purchasers of fashion, are recreation oriented, and purchase travel and kitchen goods frequently. They are heavily targeted by product and service marketers. Obviously dating services are an especially targeted and advertised service for singles.  Events for singles have been an area of particular growth in singles-related commerce. Many events are aimed at singles of particular affiliations, interest, or religions. Young urban professionals struggle more with avoiding the distraction of social activity than with being disconnected.

Middle-age single people, many of whom are divorced reported that living alone has become intensely social — not only because of the Internet and online dating.

On the older single households are female skewed based on their greater longevity. For some there are serious problems for which there are no easy solutions: Social isolation for the elderly and frail. Though there are many active single seniors in adult communities which provide a network for activities. 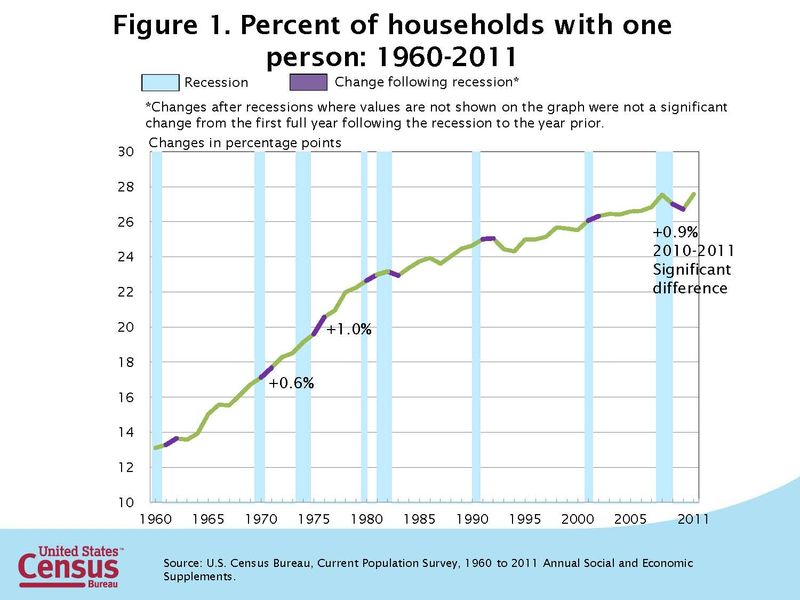 Given a weaker economy and the prospects for weakness for years to come, it’ll be interesting whether economic factors begin to slow the trends toward single person households as multi-generational households are beginning to also grow again. These are trends we'll be watching.