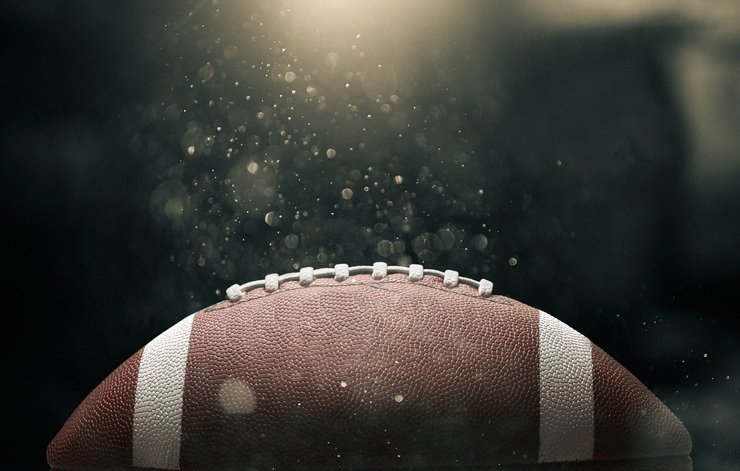 Nothing is normal in 2021 to date. The Super Bowl is not immune to the lack of normalcy. In the COVID era, it will not be a sellout, obviously purposely to allow distancing. And Super Bowl watching will change as well as (hopefully) mega parties will take a pause for this year’s game. But the game will go on…

This year’s Super Bowl will be played in Tampa at Raymond James Stadium on February 7. The reigning champs, the AFC Champion Kansas City Chiefs, will be playing the NFC Champions, the Tampa Bay Buccaneers. It’s the first time the game will be played at the home field of one of the participants. It’s also the 10th Super Bowl for Tom Brady, although the 1st for him with his new team. This is the 55th edition of the big game, which first pitted the NFL Champions against the Champions of the upstart AFL in 1967, before the AFL merged into the NFL.

Super Bowl LV (55) will air on CBS on February 7 from Tampa. Game time will be 6:30pm, and The Weeknd will headline the halftime show. As mentioned, the game will not be a sell-out. There will be 22,000 fans at the game of which 7,500 will be vaccinated healthcare workers who will attend for free. Smart move by the NFL. The Raymond James Stadium capacity is 65,890, so there will be lots of appropriate distancing.

The viewing expectation is for 110+MM U.S. viewers and millions more abroad. The U.S. viewership will translate into roughly 55 million homes or more than 70% of Homes Using TV. In addition to obviously the TV markets of the conference championship teams, Tampa/St. Petersburg (Sarasota), the 13th largest TV market, and Kansas City, the 34th largest TV market, most U.S. TVs will be turned to the big game. The going rate for an in-game :30 ad in this year’s Super Bowl is $5.6 million and an additional $200K for streaming.

As always, there is a list of heavyweights that will use the highly rated Super Bowl as a platform for their brands, though some of the past advertisers, notably Budweiser and Coke, will be on the sidelines this year.

According to the Adweek Ad Tracker, as of this posting, this year’s key advertisers include:

Historians will remind us that the two rival leagues had not even merged yet and would not do so until after the third Super Bowl. After a competitive first half, Green Bay, led by legendary Coach Vince Lombardi, easily won by a score of 35-10. Al Hirt was the halftime talent. Take that, The Weeknd.

The first “Super Bowl” really was not even yet “super”. It was merely called the AFL-NFL World Championship game and was played at a neutral site, the cavernous Los Angeles Memorial Coliseum, the stadium where USC plays. The term “Super Bowl” was an off-handed comment made by Chiefs’ owner, Lamar Hunt, based on his granddaughter’s love of the “super ball” toy. The Super Bowl name stuck and it took on the official name after the third game.

The first game was not a super event in other ways too. The game was not sold out, despite modest ticket prices ($12) and a local TV blackout. It must have been a good beach day in LA that day. The first game was broadcast on two networks, CBS, which carried the NFL games, and NBC, which carried the AFL games. CBS charged $85,000 for a 60-second commercial, and NBC charged $75,000. The game achieved a combined 41 household rating with 51 million viewers.

This year’s advertisers will again be paying up to $5.6MM million for each 30 second commercial, roughly $185,000 per second, which is more than the cost of a full :60 on both CBS and NBC’s original broadcast.

There are some mitigating factors when considering the value of an ad in the Super Bowl. The real “value” of Super Bowl advertising is not found solely in the mathematical CPM. There is no event where the ads are often as noteworthy as the game itself, where millions of Americans (used to!) gather with friends and family to analyze the ads as they appear. To advertisers, this represents an enormous opportunity to introduce a new commercial, which is often part of a new mega-promotional campaign that extends beyond traditional advertising.

What makes this year’s advertising different is that there will (hopefully) be far fewer group parties where ads are viewed and critiqued by all. On the other hand, commercials were also the time to visit the deli buffet and dessert table at the mega party. With fewer parties, at home viewing will increase and may yield greater ad attentiveness. And it’ll be interesting to see the tone of the ads in the COVID era.

In any event, once again the game will be the biggest TV event of the year. At least that will be normal. Chiefs vs. Bucs. The KC Chiefs will be looking to become the first back-to-back champions since Tom Brady led the Patriots to consecutive championships in early 2004 & 2005.

It’ll be fun to watch. Bring it on.