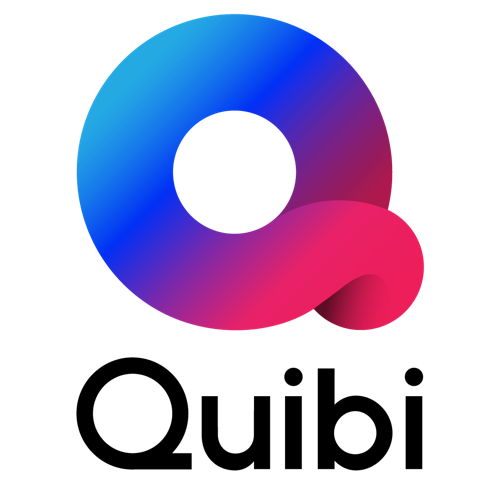 Quibi is set to launch on April 6th, but what makes this new streaming platform so different?

Quibi, short for “Quick Bites", is a new streaming platform coming out in April which will be aimed at targeting millennials, however all users will find this new platform unique. Below are the key things you need to know which differentiate Quibi from other streaming competitors:

As its moniker suggests, Quibi will focus solely on quick bites of on-the-go content (think 10 minutes or less), whether it be movies or news clips. Every piece of content will be broken up into digestible bits and chapters. This will make the platform appealing throughout all parts of the day and not just during your traditional prime time evening viewing. To get users to make watching Quibi a daily habit, they will release three hours of new content each day. There will be three tiers of content: 1) original movies to be viewed in 7-10 minute chapters, 2) unscripted series, including documentaries, doc-series, and other lifestyle shows, and 3) news-focused “Daily Essentials” which will also include sports and weather.

Quibi will only be available on mobile, and as such, they will not be competing for time on your television screen like so many other streaming services are. Because of this, content for Quibi is being created solely with the mobile device in mind. For example, Quibi will implement their new signature technology called “Turnstyle”, where users can rotate their phones to switch between portrait and landscape views while watching a show. The content will automatically adjust to the orientation of the screen, with no black boxes needed. In some cases, the show will even offer different perspectives to the viewers, such as in the thriller Wireless, where the main character will be shown in landscape mode, but portrait mode will show the character’s actual phone interface. The mobile nature of this platform will also allow for tapping into a user’s location data, such as in the case of After Dark, a show that will only be available to users after the sun sets in your particular location.

Quibi founder Jeffrey Katzenberg has a background in story-telling with having previously worked at DreamWorks Animation and Disney, and he has enlisted several high-profile Hollywood names to sign on for various original shows, including Steven Spielberg, Jennifer Lopez, Zac Efron, Kristen Bell, Idris Elba, Chrissy Teigen, and 50 Cent, among many others. Several Hollywood studios have invested in the platform as well.

Quibi execs feel strongly that consumers will be willing to pay for the top-notch content, which is quite the contrary from user-generated videos on platforms like IGTV, TikTok, and YouTube. Subscription costs for Quibi will be $4.99/month with ads and $7.99/month without ads. T-Mobile will automatically bundle Quibi with their plans so that customers can view the platform at launch. In terms of advertising, opportunities might be limited for a while since Quibi has already sold out its $150 million advertising inventory for the first year.

Because of Quibi’s differentiators, we will be curious to see how this platform performs. Advertisers and Hollywood studios already invested heavily, and the platform hasn’t even launched yet, but the offering certainly seems to be unique compared to other streaming services out there. The short-form storytelling is likely to resonate with viewers, and the fact that the content is created for mobile devices specifically makes it intriguing. The question will be if users are willing to pay another couple bucks each month for additional content on top of their current services.