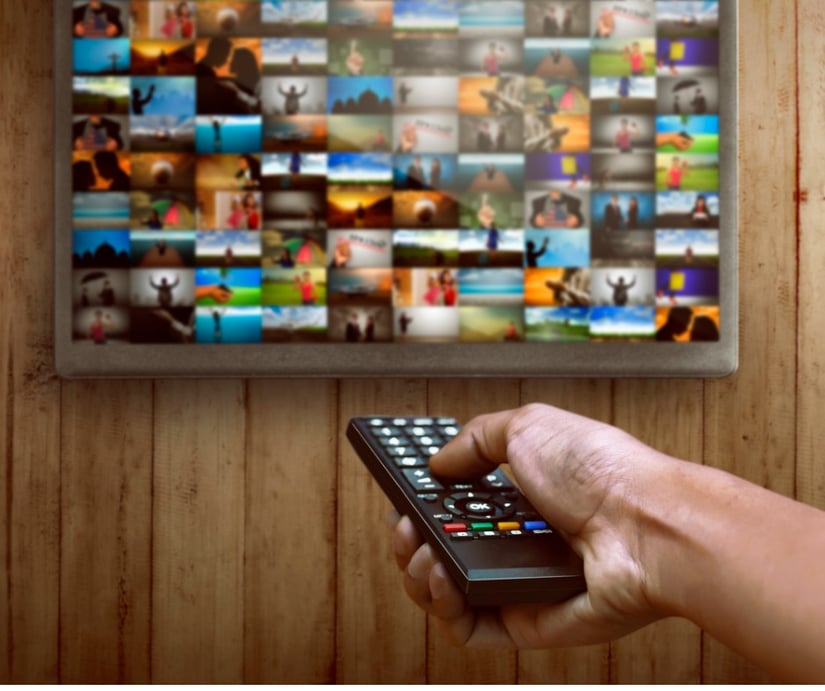 In 2018 Nielsen made a number of enhancements to their local television measurement in an effort to provide more consistent and accurate measurement of local television. It can be overwhelming to keep track of all the changes that they continue to roll out which might leave one wondering, “weren’t they already doing that?” In an effort to simplify these changes, below is a quick guide that details the highlights and explains what they mean for both viewers and advertisers.

While these are just a sampling of the updates Nielsen has been unveiling over the past year, they are likely the most impactful.These measurement enhancements represent a response from Nielsen on advertiser and agency’s need for stronger data that is more accurate, more current, more insightful, and more accountable than what has been the standard for the past several decades.