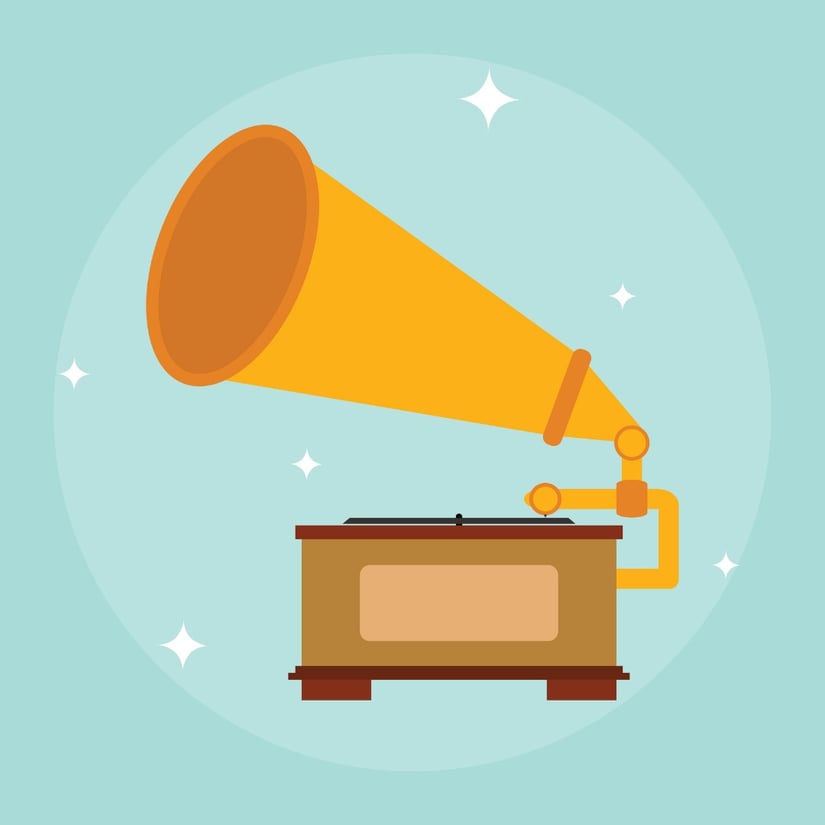 Since 1959, the Grammys have recognized the achievements of artists excelling in the music industry. Traditionally, there has been a lot of hype around the Grammys, with people making predictions, eager to see who wins and what performance will steal the show. While the expectations are set high for viewers each year, the ratings can’t seem to keep up.Over the last decade, the show has generally achieved an audience between 20 to 30 million and normally has a significant rating in the 18-49 demographic. On February 10th, CBS raked in 19.9 million Nielsen TV viewers, up only 0.1% from the previous year, and $95 million in national TV advertising revenue, according to Kantar Media’s preliminary estimates and viewing and advertising research. According to Nielsen, the show earned a preliminary 5.6 rating among the 18-49 demographic, down from 5.9 in 2018.

In 2017, the telecast was seen by 26.1 million. From 2017-2019, ratings have dropped by roughly 24%, a significant loss. There are various reasons why this might be. With 15-time Grammy winner, Alicia Keys, hosting and the show featuring big names, like Shawn Mendes and Dua Lipa, this year’s show was a highly anticipated one. The night was full of strong performances, most notably by women. Kacey Musgraves, Cardi B., Miley Cyrus and Janelle Monae all had memorable moments while Dolly Parton and Diana Ross had their own crowd-pleasing tributes. However, like many recent Hollywood award shows, the night seemed to have some issues. Childish Gambino and Kendrick Lamar declined invitations to attend, and Ariana Grande pulled out following a dispute with producers. Besides strong presence of female artists throughout the night, not much seemed to change year to year for the annual award show.

The more important question might be how is the Grammys viewership being impacted by digital channels? Unfortunately, Nielsen does not take into account how many people viewed the broadcast digitally and over the past two years, this has had a large impact. Following the show, CBS put out a statement speaking to the digital impact, “According to the media analytics firm Netbase, the Grammys drove more social media conversation that any awards show over the past two years”. Due to the nature of the way some viewers consume their news and content nowadays, viewership is being lost to some who follow news of the Grammy’s via Twitter and watch highlights with a quick search on YouTube.

In our world of shifting audience trends, the future of how we consume media is rapidly changing. Award shows and other big televised events still draw a large audience. It just isn’t as large as it used to be. Even the biggest of television events isn’t immune to the impact of fragmentation across screens.