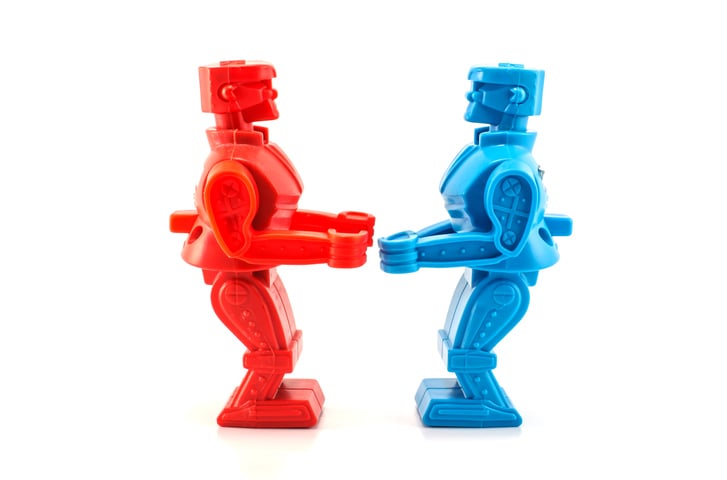 Posted by Bryan Spring In No Comments

The spring and summer of 2020 consisted of radical shifts in how media was consumed, and changes are still occurring one year later. However, as businesses and agencies are planning for the late spring and early summer of 2021, it is important to recognize what changes from 2020 are holding steady and what media formats are reverting back to their pre-COVID ways.

Out-of-Home is back, kind of

In the spring of 2020, local travel in most areas of the country took a nosedive as the population stayed home. This severely lessened the amount of miles driven, and as a result, billboard advertising was cancelled by a number of advertisers. However, by the end of the summer, car travel was back up to 91% of the pre-quarantine numbers. Despite a small dip in the fall and winter, traffic patterns are on the verge being back to 100% in the coming months. As a result, advertisers should expect OOH billboards to be an important part of any plan. However, in the major cities, transit ridership will likely remain under 2020 numbers by roughly 70%, and as a result, advertising in transit should remain at a minimum.

Video Fragmentation, not going away

One of the first things to change in 2020 was that the fragmentation of video viewership got taken to another level. Streaming of content reached new highs as the stay-at-home population looked for new content to consume last summer. Connected TV usage increased 33.8% in 2020 as OTT users averaged 1 hour and 50 minutes of consumption a day. Looking ahead to the summer of 2021, it is expected that these gains will hold true while traditional television will give back some of the increases it saw in 2020. As a result, advertisers should focus on diversifying the video advertising that they are planning in order to reach all portions of their audience.

Sporting Events, some people are there at least

In 2020, major sporting events shut down for the most part through the spring and most of the summer. They came back in late summer, but with little to no fans in the stands. As a result, teams and broadcast networks got more creative with some of their marketing opportunities. This included items such as digital on-court/on-rink advertisements. Throughout the fall, more teams allowed fans into the stadiums in a limited capacity, and that is the continuing theme through the spring. As the NBA and NHL seasons wind down, and MLB kicks off, expect to see more and more fans in seats. This allows for advertisers to re-engage with fans at the arenas/ballparks. One side effect of this is that sports TV viewership may decline slightly.

Overall, the past year has showed us not only how quickly the media landscape can change, but also, how important it is for advertisers to quickly adapt and remain fluid. It is critical for advertisers to take advantage of the expected changes to best reach their consumers and stay flexible through the remaining ebbs and flows of the pandemic.